“The atmosphere was very friendly. We supported each other in events and cheered when the first and last boat finished the race. Once the race was over we returned to camp as friends while the competition was left on the water.”
​––Anna Yoors

“My experience at Atlantic Challenge is defined not by the numbers on the ranking sheet at the end of each day, nor by our often inopportune circumstances, and not even by the “good” things ––French crêpes, the ice cream in Vannes, the shirts we bought and traded. It’s defined by the times we held hands before each meal on Greens Island, the morning swims we took together, the synchronized collapse over our thwarts after having won slalom, the feeling we each had after the rowing race, the spirit of camaraderie we felt before and after almost every event, our unique ability to remain calm and diligent during Captain’s Gig, but most importantly, the lasting friendships that have come out of only a month spent together. I’ve made international connections, I’ve learned skills I’m bound to use again, I’ve made decisions I intend on keeping, and I’ve felt genuinely challenged. That’s why I came to do Atlantic Challenge and it’s why I plan on doing it again.”–– Ioana Soloman 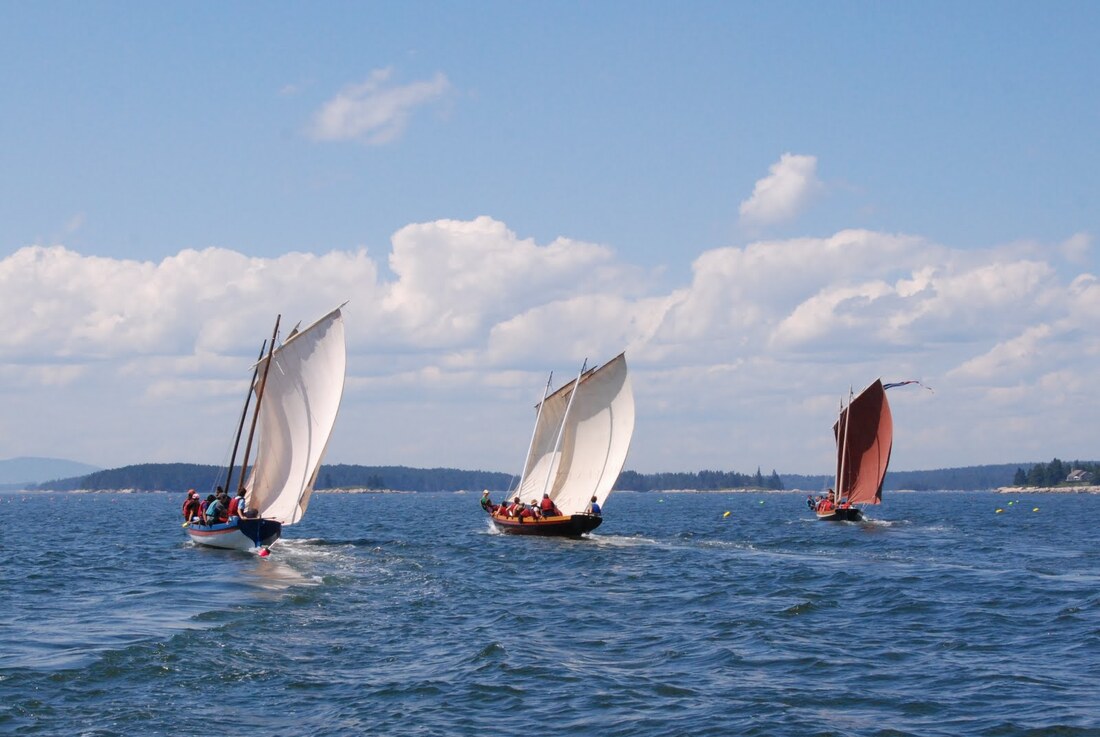